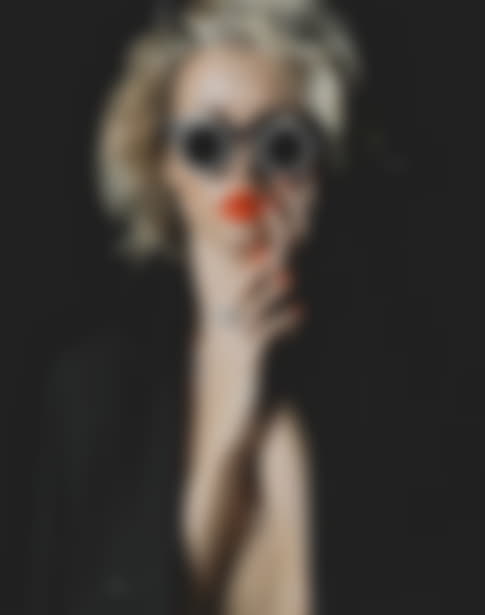 National capital, France
Paris, city and capital of France, situated in the north-central part of the country. People were living on the site of the present-day city, located along the Seine River some 233 miles (375 km) upstream from the river’s mouth on the English Channel (La Manche), by about 7600 BCE. The modern city has spread from the island (the Île de la Cité) and far beyond both banks of the Seine.

Character of the city

For centuries Paris has been one of the world’s most important and attractive cities. It is appreciated for the opportunities it offers for business and commerce, for study, for culture, and for entertainment; its gastronomy, haute couture, painting, literature, and intellectual community especially enjoy an enviable reputation. Its sobriquet “the City of Light” (“la Ville Lumière”), earned during the Enlightenment, remains appropriate, for Paris has retained its importance as a centre for education and intellectual pursuits.

The Promenade Plantée is a partially elevated parkway built along an abandoned rail line and viaduct in the 12th arrondissement (municipal district) of Paris, on the right bank of the Seine River. It was the world’s first elevated park (first phase completed in 1994) and the first “green space” constructed on a viaduct; it has since inspired other cities to turn abandoned rail lines into public parkland. The entire feature runs some 4.5 km (about 3 miles) from the Opéra Bastille to the Bois de Vincennes. Located underneath the elevated portion is the Viaduc des Arts, which stretches along the Avenue Daumesnil. Its former archways house specialized commercial establishments.

At the eastern end of the Île de la Cité is the cathedral of Notre-Dame de Paris, which is situated on a spot that Parisians have always reserved for the practice of religious rites. The Gallo-Roman boatmen of the cité erected their altar to Jupiter there (it is now in the city’s Museum of the Middle Ages), and, when Christianity was established, a church was built on the temple site. The reputed first bishop of Paris, St. Denis, became its patron saint. The red in the colours of Paris represents the blood of this martyr, who, in popular legend, after decapitation, picked up his head and walked.

Around the Eiffel Tower

Back within the city limits, south of Place Charles de Gaulle, is the Chaillot Palace (Palais de Chaillot). Standing on a rise on the Right Bank of the Seine, where the river begins its southwestward curve, the palace is an impressive spot from which to view what is arguably the most recognized symbol of Paris, the Eiffel Tower. The palace, which dates from the International Exposition of 1937, replaced the Trocadéro Palace, a structure left over from the 1878 International Exposition. It is made up of two separate pavilions, from each of which extends a curved wing. Several museums, including the Museum of Mankind, the Naval Museum, the Museum of French Monuments, and the Cinema Museum, are located there. Under the terrace that separates the two sections are the National Theatre of Chaillot and a small hall that serves as a motion-picture house of the national film library.